Science Must Not Be Used To Foster White Supremacy 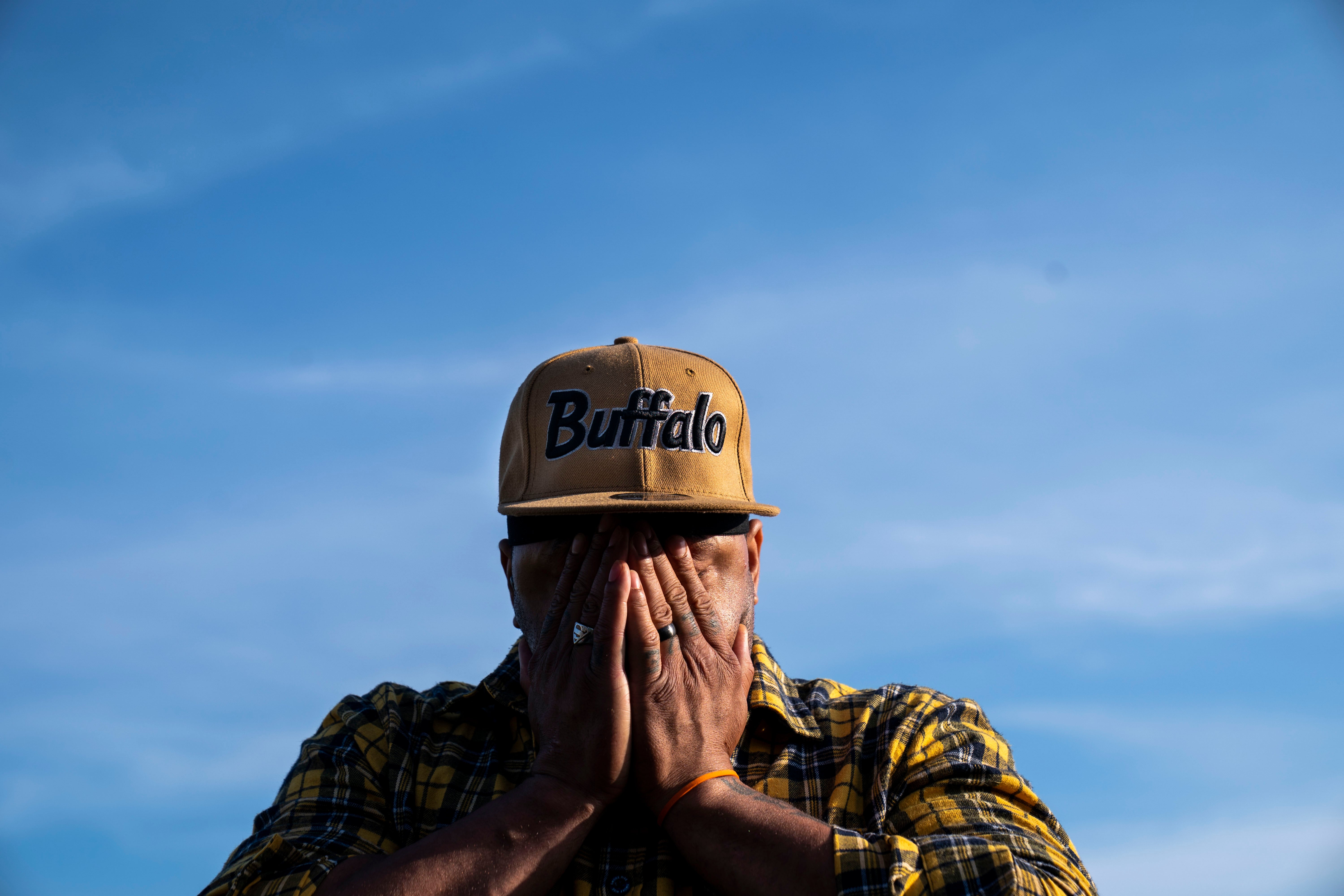 The white supremacist who drove 200 miles to a Buffalo, N.Y., supermarket and opened fire, killing 10 people, had posted a manifesto. Most of the people he killed were Black. The manifesto’s 180 pages cited not only racist conspiracy theories, but also scientific research on behavioral genetics. The research focused on finding heritable differences in IQ and propensity to violence between racial groups.

There’s no reason to believe, on the basis of his screed, that the Buffalo shooter understood, or even read, the scientific papers. It’s more likely that he collected them, like the racist tropes he reproduced in the document, from message boards and social media channels whose users latch on to titles that seem to promise scientific support for white supremacy. Scientists who research genetic bases for complex behavioral traits using genome-wide association studies have urged care in the conclusions drawn from population means, and especially in how their scientific results are communicated to general audiences. But there is compelling evidence that research on the evolution of sociobehavioral traits finds an eager audience among white nationalists.

Scientists have to recognize that their research can be weaponized. They need to think hard not only about how their findings might be misinterpreted or misused, but also about the point of even conducting the studies they do of differences among racial groups. Above all that, scientists need to take an active role in fighting both violence and white supremacy.

As an academic philosopher focused on how scientific knowledge is built, and on the ethical dimensions of scientific knowledge-building, I’m familiar with the argument that the knowledge scientists build is itself morally neutral—that, like a hammer, a finding is a tool that could be used to build good things or to inflict grievous harm—and that the sole responsibility of scientists is to seek the truth, whatever it might turn out to be. Scientists have more responsibilities than that here.

For one thing, they must be frank and vocal about the weakness of studies that purport to find correlations between race and differences in traits like intelligence or propensity violence. This includes methodological weaknesses like treating IQ as a good proxy for intelligence, or treating “race” as something with clear genetic grounding. A finding that particular genes or sets of genes are associated with a complex behavior does not demonstrate a causal relation or rule out the importance of environmental factors—and indeed, the assumption that genes and environment vary independently is usually false. An average difference in a trait associated with a set of genes between two populations does not rule out that the individual variations within those populations may be greater than the average difference between populations. All of which is to say it’s hard to draw conclusions that are strong, clear and well-supported from much of this work. To the extent that race science is just bad science, scientists have a duty to call it out, rather than letting it stand unchallenged.

For another thing, scientists must do some soul-searching about why they are so motivated to look for evidence that traits like intelligence or propensity to violence are written in our genes, or that they would be different for people in different racial groups. Of all the bits of truth they could discover about our complex world, why this focus? Could it be that scientists are following their preexisting hunches, biases that come from being humans living in a culture built around those biases—or that funders are seeking scientific validation for their biases? Any scientist who dismisses this possibility has forgotten that objectivity requires the communal project of scrutinizing scientific conclusions to find how they might be mistaken.

Showing basic regard for the humanity of Black people is something white scientists have historically struggled with, as seen in the treatment of the subjects of the U.S. Public Health service’s infamous syphilis study, or of the enslaved women experimented on, or of Henrietta Lacks and her descendants by a biomedical research community that benefitted immeasurably from her “immortal” cells while failing to address racial inequalities in research and health care access. Indeed, scientists have too often defaulted to defending their peers or intellectual forebears, like James Watson or E.O. Wilson, as people whose support for white supremacy should be given a pass because of their scientific achievements.

Scientists must make clear that science cannot be used to support white supremacy, and they should put their backs and their scientific talents into breaking down systemic racism and helping build a world that supports the flourishing of all humans, whatever their genetic ancestry.

10 Years after the Higgs, Physicists Are Optimistic for More Discoveries