Readers Respond to the June 2021 Issue 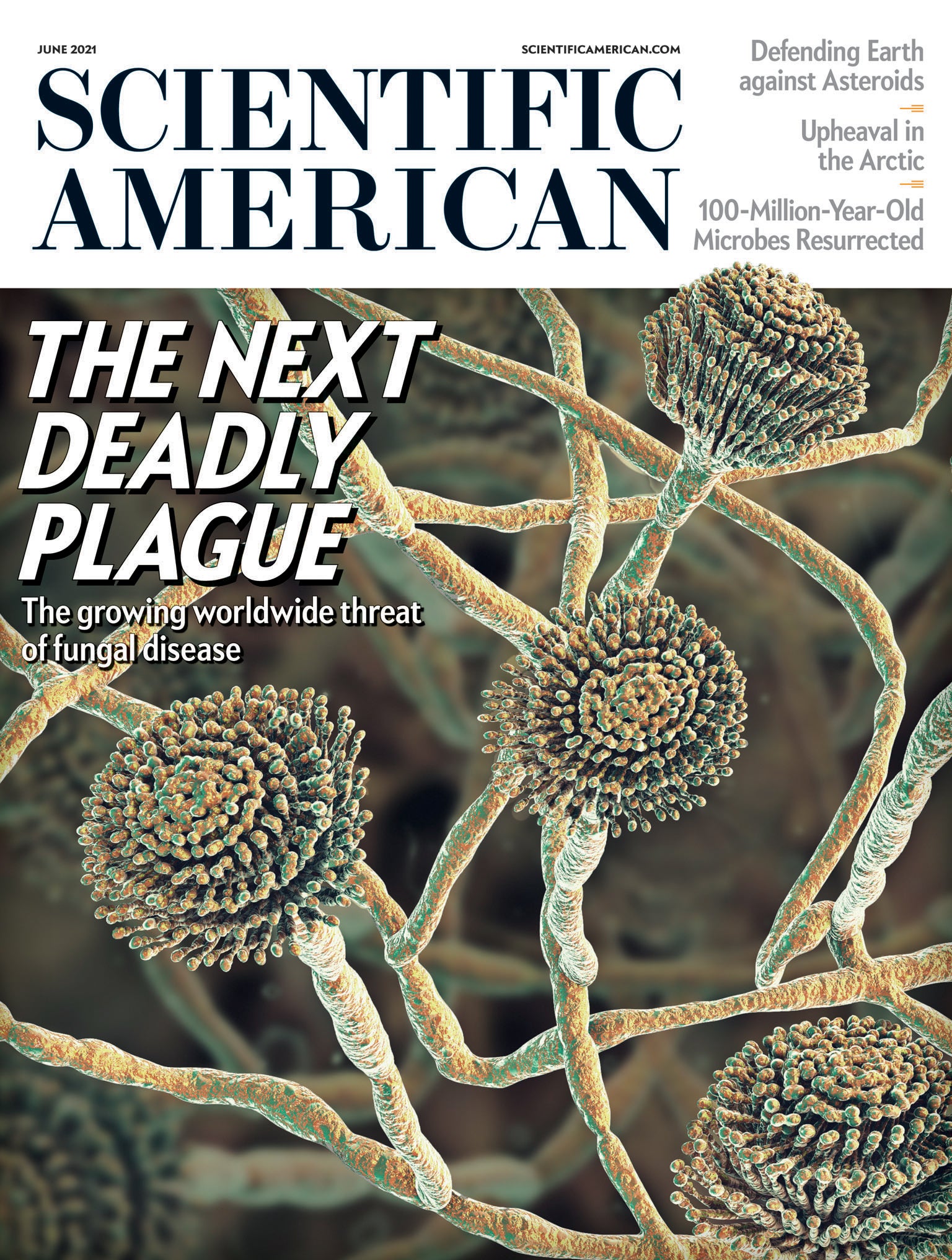 Ashish Kothari’s “A Tapestry of Alternatives” explores ways of living around the world that offer inspirations for sustainability. The article is hopeful and enlightening, but Kothari may wish to consider the value of self-defense. Inevitably, in the “tapestry of alternatives” that he describes, there will arise knots of powers with values at odds with these communities. They will, because they can, seek the goods of the commons. What’s to stop them? Ultimately it will be countervailing power exercised as self-defense, which is not in conflict with the other core values, as any well-trained and disciplined martial artist knows. By the way, there are thousands of local schools and traditions of martial arts that rightly should be considered part of the sphere of “cultural diversity and knowledge democracy” highlighted in the article.

I wish to commend you for publishing Kothari’s article on the global “development” predicament. Too many people in the scientific arena assume that technological advances will be able to solve our problems while allowing the pursuit of normal development to continue delivering affluent lifestyles and ever growing gross domestic product. But an increasing number of people can see that we are on the road to catastrophic global breakdown, primarily because there is far too much producing and consuming going on, and our economic and cultural systems are fiercely committed to increasing the levels without limit. We cannot get to a sustainable and just world unless and until the conventional development paradigm is scrapped, and we shift to some kind of simpler way (see https://thesimplerway.info).

KOTHARI REPLIES: Cipra makes an important point. Indeed, the transitions toward an eco-swaraj—a community that practices self-rule merged with ecological sustainability—will face many such challenges. In my understanding, the values of “autonomy” or “self-determination,” which are part of the vision, include the means and tools that are necessary to sustain them. Self-defense would be part of this.

How precisely people and communities defend their autonomy could vary greatly. Some movements have armed themselves with the explicit intention to use armed tactics only for self-defense, never for offense. And many others use Gandhian tactics of nonviolent defense. Indeed, the vast diversity of “martial” arts are part of cultural diversity, except that their use, if it is to be in sync with the values of eco-swaraj, would never be for offensive actions that proactively take away the autonomy and freedom of others. This is, of course, a complex subject and not possible to deal with satisfactorily in a brief comment.

Christof Koch ends “The Brain Electric” with this most fundamental question: “What is it about the brain … that turns the activity of 86 billion neurons into the feeling of life itself?” Variations of Koch’s provocative question about consciousness have, of course, dogged philosophers for millennia. Among the most influential was 20th-century British philosopher Gilbert Ryle, who put to rest the wrongheadedness of Cartesian mind-body dualism by metaphorically debunking this notion as the “ghost in the machine.” Philosophers have since handed the baton off to neuroscientists, physicists and other scientists to figure out how the brain gives rise to consciousness.

In response to “Do Republicans Mistrust Science?,” by Naomi Oreskes [Observatory], I feel compelled to point out that trust is a two-way street. By mandating behaviors such as wearing masks to fight COVID-19 or using taxes and incentives to influence consumer choices to fight climate change, those in government are essentially saying that they don’t trust us citizens to inform ourselves and make sound choices. Republicans strongly value individual liberties. So to them, the issue is the way the science is used by the government to justify further intrusions on the lives of its citizens.

Admittedly, some mistakenly feel the best way to fight back against such intrusions is to deceptively cast doubt on the science itself (as Oreskes points out has been done with both climate change and COVID-19). Although I strongly disagree with this tactic, I am sympathetic with its motivation. I and many others have a strong conviction that a free and open society is best served by a government that informs and empowers its citizens rather than one that treats us like we can’t help ourselves.

“Deadly Kingdom,” by Maryn McKenna, is a real wake-up call. Not only are viruses and bacteria a deadly threat, but now fungal diseases (which are far more difficult to treat) are an even greater one. The bigger problem, however, is that big pharma has refused to adequately develop new antiviral, antibacterial and antifungal medications because they are not profitable enough.

The COVID-19 vaccines are not a valid example of the pharmaceutical industry rapidly developing vaccines on its own. Most of the mRNA vaccine research had already been done, and the U.S. government guaranteed that the industry would not lose any money if its vaccines failed. Further, the so-called free vaccines were fully paid for by taxpayers, as are the half a billion doses the U.S. has pledged to “donate” to the world. This is one more example of how capitalism, with its profit motive requirement, cannot meet the needs of the vast majority of the world’s population.

“A Model Octopus,” by Rachel Nuwer [Advances; March 2021], quotes multiple experts discussing the potential of big-brained cephalopods for widening the scope of research on animal intelligence.

Visiting an aquarium in England, I was shown a specimen with a 40-inch arm span that local fishers had brought in. I was told of a series of overnight thefts of fish that had been disturbing the staff. Because the perimeter security of the aquarium was uncompromised, it looked to be an insider job, casting shadows on everybody. All-night surveillance cameras were installed to try and work out what was going on.

The cameras revealed the octopus sliding outside of its tank and creeping across the floor to another tank of its choice. After helping itself to a neighbor as a late-night meal, it made the return journey to its own tank and climbed back inside, carefully pulling the lid back into its original position before settling down to digest its illicit meal.

“Deadly Kingdom,” by Maryn McKenna, should have said that unlike animals, fungi have cell walls in addition to cellular membranes, not in place of them.

In “Fabric from Fungi,” by Cypress Hansen [Advances], the photograph of an agarikon fungus was upside down. Additionally, Deborah Tear Haynes’s position at Dartmouth College’s Hood Museum of Art should have been described as “collections documentation manager,” not “collections manager.”

Good (and Bad) Ways to Help a Dog Afraid of Fireworks

Feathers May Have Helped Dinosaurs Survive Their First Apocalypse

How Abortion Medications Differ from ‘Plan B’ and Other Emergency…

Top 5 Haunted Places In Massachusetts You Should Never Visit…