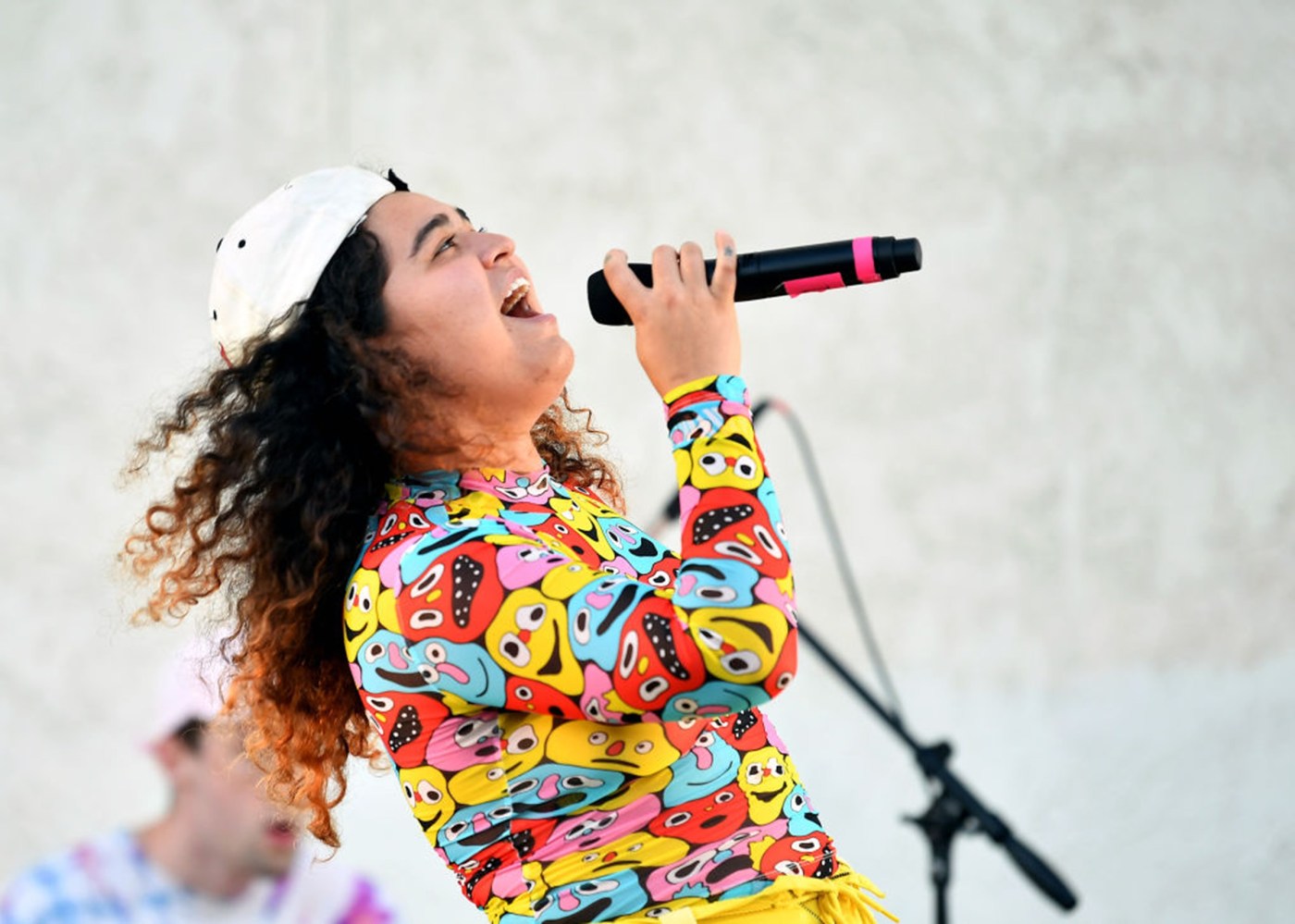 LOS ANGELES — Remi Wolf got through the pandemic in 2020 the same way so many others did: by walling herself in her apartment and commiserating with her dog.

Wolf, 25, named her buoyant debut album “Juno,” set for release on Oct. 15, in honor of her constant companion. “Juno was there for the writing of every song on the album,” she says of her pup. “He was my buddy every second of the day: Peeing on the floor, puking everywhere.”

Those who have followed Wolf’s rise since her “You’re a Dog!” EP in 2019 shouldn’t be surprised by the canine angle. Her 2020 follow-up EP was called “I’m Allergic to Dogs!” and earlier this year she released “We Love Dogs!,” a remix album featuring Beck, Nile Rodgers, Sylvan Esso and others. Each release reflected Wolf’s smart, lyrically playful way with dance pop, and was accompanied by colorful videos in which she performed amid computer-generated clones of herself.

Wolf got her first taste of national attention in 2014 when, as a high school senior, she road-tripped to Hollywood from her native Palo Alto to audition for “American Idol.” Though she didn’t make it as a contestant, she made a brief TV appearance during the audition rounds — and left the experience knowing that she had no interest in reality-show-style success. She released her first track through Island Records five years later, after graduating from USC’s Thornton School of Music.

The 13 songs on “Juno” feature a kitchen sink-style approach that reflects the music she and her collaborator, Jared Solomon, were listening to when constructing the record: Janet Jackson, Beck, Santana, Jack White, 1990s New York duo Cibo Matto and singer-songwriter Michelle Branch.

“It’s a very L.A. record,” Wolf says. On the clever “Grumpy Old Man,” Wolf raps of being “so defensive I got bongos thumping in my chest” and punctuates the track with the shout-along refrain, “I’ve got long hair, long beard, turtleneck sweater.” The first single from “Juno,” “Liquor Store,” got a boost when celebrity offspring Willow (as in Smith) covered it on Instagram. (Other IG fans include John Mayer and Camila Cabello.) It’s a song about a self-described “thrift store baddie with my booty on the sink.”