Darksiders III Is Out On Switch Today, Here’s The Launch Trailer 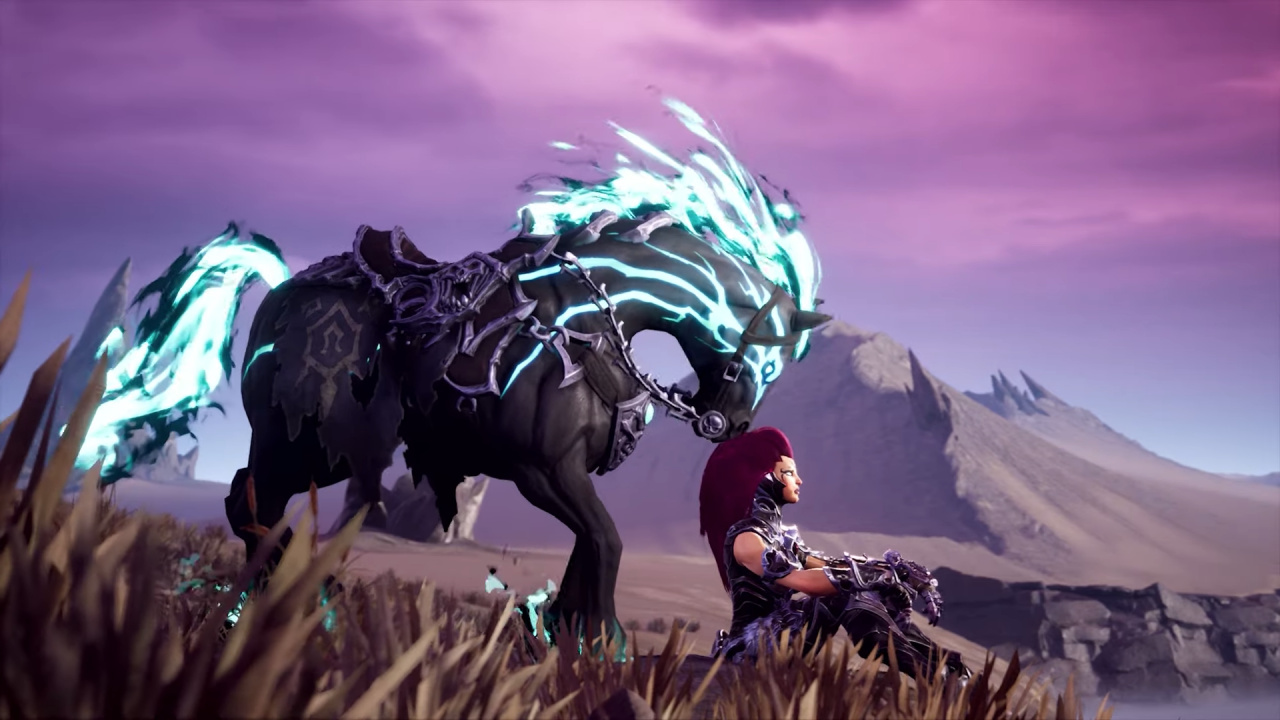 As you may already know, this new Switch edition of the game comes with both DLCs (Keepers of the Void and The Crucible) included, and is available to pick up both digitally on the eShop and physically at retail. It’s a hack-n-slash action-adventure where players take on the role of Fury, the third of the Four Horsemen of the Apocalypse:

Players return to an apocalyptic planet Earth in Darksiders III, a hack-n-slash action-adventure where players take on the role of FURY in her quest to hunt down and dispose of the Seven Deadly Sins. The Charred Council calls upon FURY to battle from the heights of heaven down through the depths of hell in a quest to restore the balance between good and evil and prove that she is the fiercest of the FOUR HORSEMEN.

FURY is a mage, her form evolving throughout gameplay and with it, her powers and weaponry. The expansive Darksiders III game world is presented as an open-ended, living, free-form planet Earth, dilapidated by war and decay, and overrun by nature. FURY will traverse back and forth between environments, battling other-worldly creatures and unlocking puzzles while advancing the Darksiders story.

We shared our review of Darksiders III just yesterday, and are sorry to report that it’s not up to the standard we’d expect from the series. We said, “constant technical issues make fighting and platforming more frustrating than fun, long loading times follow every death and the further along you get, the worse these issues seem to become.” Make sure to read our full thoughts before diving in.